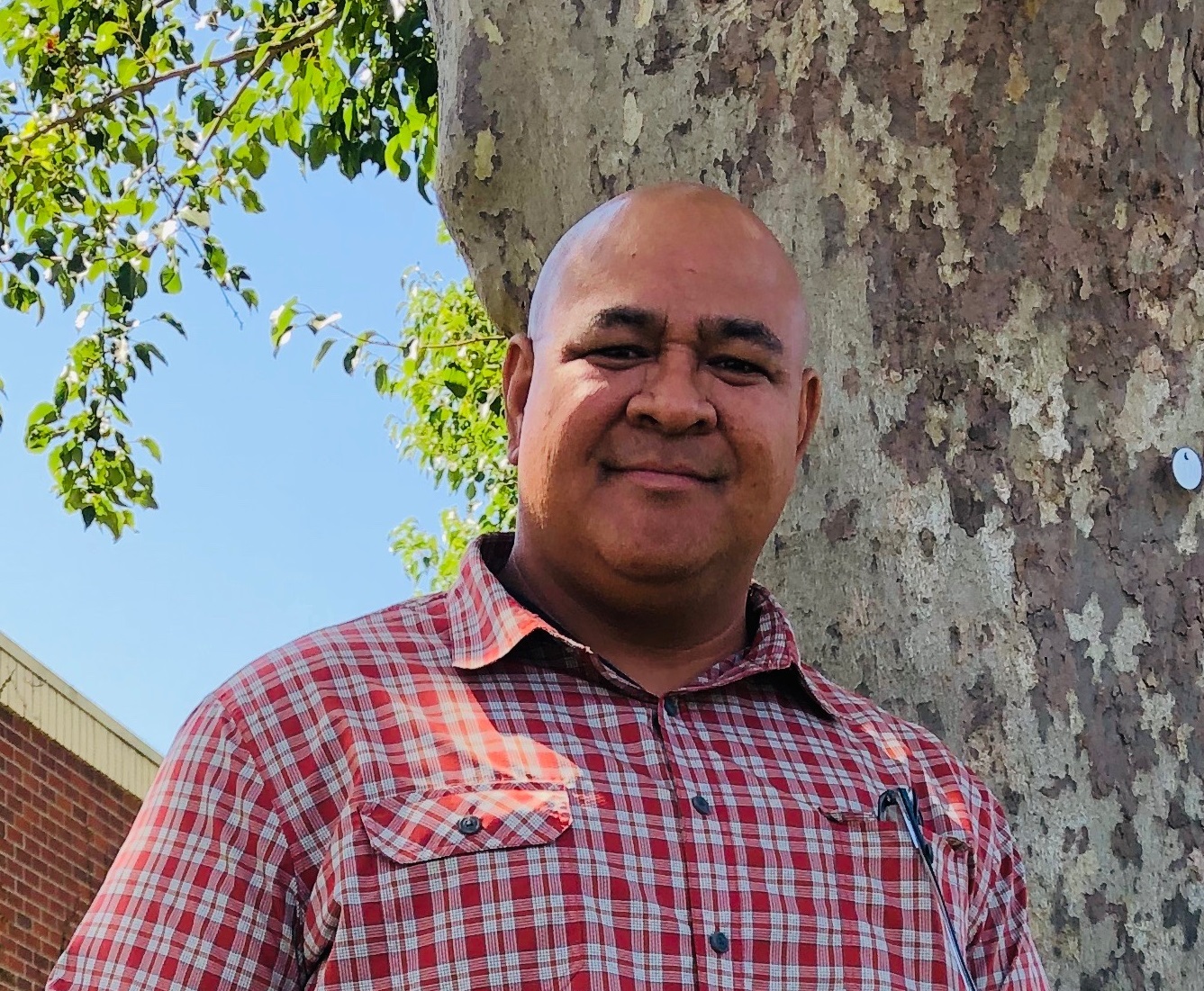 December 2, 2019 — Stockton, CA — As an employee-owned organization that focuses on empowering employees, customers, and the communities they serve, we are proud to announce that Jeremiah Danielson has been named our new safety manager.

Danielson brings 16 years of experience as a health and safety professional to ACRT Pacific. His experience in safety management has included work with the U.S. government, municipalities, and large corporations. Having served in the United States Navy for seven years, Danielson had the honor of serving as a casket bearer and cordon during former President Nixon’s funeral and was designated to numerous assignments at the White House, Pentagon, Capitol Building, and Arlington National Cemetery, including ceremonies for President Clinton and other visitors to the United States.

“Safety has always been a priority to me, and leadership is something I know I will bring to ACRT Pacific in this role,” Danielson said. “With my long track record including high leverage work and situations in health and safety with the United States military, I am looking forward to this new challenge.”

Danielson holds a Bachelor of Science in Occupational Safety and Health Technology from the University of Akron and a Master of Science in Environmental Policy & Management from American Military University.

“We are thrilled to add Jeremiah as safety manager for ACRT Pacific. His professional experience will be instrumental in furthering our safety efforts. We are glad to have him join our team and are excited for the contributions he will bring,” said Brian Joiner, president of ACRT Pacific.